Hello Card Chain Challenge friends.
Have you hopped the hop?? 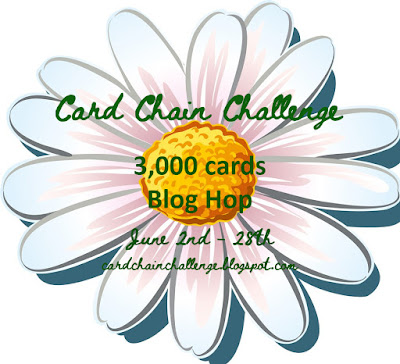 So much awesome inspiration... And three amazing sponsors with some fabulous prizes!
We are celebrating 3,000 cards! Yes, 3000 handmade cards winging their way around the planet, spreading joy and love.

Many of our players play every month, and have done so for a long time. Some players are new, some visit just once and sometimes they come back now and again - it's all good!

So please tell us if you have been a link in the chain. This one is for anyone who has ever joined the Card Chain Challenge. You don't have to be a participant this month. As long as you have completed at least one exchange, you can leave a comment. We would love to find anyone who was in on the first challenge that Deborah did way back when... Or maybe you just found us and you're going to play along for the first time. What do you love about CCC?  If you haven't ever played then now is a great time to join the fun.
You can find the July Sign Up HERE.

Why not tell us where you are, when you first participated and whether you are a regular, one off or occasional player. Can you remember who you first sent to - that would be fun to know. Do you have a picture of the first card you sent??? Add a link so we can see. Maybe you want to write a brand new post with all these details, or link to your original CCC outing.
You can use the linky below!

Jo and I have a few surprises to give out this month, so please leave a comment or link your post to join the fun.

Just to get the party started - who do you think sent this card as their very first CCC creation? 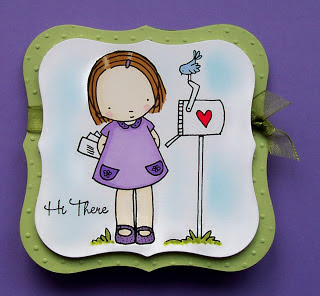 You are invited to the Inlinkz link party!
Click here to enter
Posted by ionabunny at 17:14

I was going to guess Deb Nolan - but since Kath looked it up I think I'm wrong.

Feb 2010! I am a newbie by comparison. I first played in August 2018 and I think I have played every month since. I will try and do a post about it to share in a day or two xx

I first played October 2012, my second month of blogging. My card style has changed quite a bit since then. The card went to Vickie in OK.

I played regularly 2016-2019. I don't recall who I sent a card to the first time, or even if I might have started before then. But once I signed up, I played each month. I'm taking a hiatus this year, but am tempted to join in again one of these days, even if it's just an occasional month!
I was going to guess Deb Nolan also on the card shown, but it sounds like it was Jo's card! Thanks to Kath for being the sleuth!

My first CCC was March 2010 - I linked to a Flickr photo since I hadn't started blogging yet! I sent to Jan R - sorry, I can't even remember her last name (anyone out there get that Easter card?). I played a lot in 2010 and 2011, less thereafter. Some were via Deborah's Lily Pad cards blog/group. Nothing for several years until I rediscovered it in 2020 - have played monthly since Feb 2020. Thanks Deborah, Gail & Jo!!

Oh - was supposed to say what I like about the CCC - well, first and foremost, the camaraderie! It's fun to make and to get a card too and I enjoy selecting from the different options. Sometime, to my peril, I select them ALL!!

I started in October 2019 and sent a card to Greta in Oregon and received a card from Nathalie in Quebec Canada. I started cardmaking in 2016 and entering challenges in 2017 so it took me a while to find this exchange! I just love sending and receiving cards.

So I popped over to say I'd searched out Jo's card from Feb 2010... and I see Linda has too... wow 10 years Jo, that's amazing and I'm looking at your hug a bear card on my desk that you sent to me in January 2020...thanks to you and Gail and Deb for keeping CCC going, it's wonderful to make and share our craft across the world... stay safe everyone,hugs Robyn

I started participating in CCC before I started my blog. Tried to find my first card on Deborah's Blog, but the searching didn't work very well. I did find the card I sent Feb. 2011, so will put it in a post & link it here. Fun reviewing a bunch of reveal posts as I was searching.

I started participating day one... October 2009. I couldn't find a post I did on my card, but found it - I sent to Arlene (who I still am a friend with) I've added today's post sharing May's card and my first card. I've missed a few months over the years but am a regular participant.

I've found my first email to Deborah. It was in October 2014. I sent my first card to Gail and received one from Arlene McClung. It was a Halloween themed card. I haven't missed any of the CCCs until this March, due to the pandemic situation. I couldn't go out and I was afraid the card won't arrive. I sent the card this week, because things are getting better here in Spain, and we can move and go out more.
I really love making a card someone is going to receive and appreciate. And, of course, I love receving cards from all over the world. It's like a present every month.
So, I would like to go on participating, but I am waiting for all this to get into normal, or almost.
I have all the cards and envelopes in a box. And I've received and sent 59 cards.
I've started to know you all, and miss some of the participants. Thank you for your effort to keep this going. Love to you all.
Marga

I joined first time on February 2020! Am I the newest player? Hmm... probably yes! And since then, I join every month! I love making a card with love for someone who is waiting to receive it! Kisses!!!

I've only been here for four months. I discovered this great challenge blog at Hilary. And I'm very happy about it. Because I was able to get to know such great new bloggers in such a short time and I have a lot of fun making and sending a card every month. Thanks for this opportunity!! Gundi

My first CCC was September 2018 when I sent a card to Janet in Mauritius and received one of Jerrie's lovely coffee-themed cards (RIP Jerrie, much missed). I've played most months since then, it's a lovely warm group of card makers with a great variety of styles so it's lovely to make cards that you know will be appreciated as well as getting a beautiful handmade treat for yourself each month.

Hello ladies. This is such fun to see all your lovely first cards and read your stories. I joined in Jan 2014 and I've added my story as #16 in the linky. I have never missed an exchanged since my first card was sent and I am so proud to be a link in this chain. You are all awesome. HUGZ

I discovered CCC at Gail and I joined in August 2019. I sent my first card to Joanne, I received it from Gail and since then I am a regular.
I love CCC because I love making and receiving handmade cards from all over the world. I love the friendship theme at every CCC, I think it represents the core of our community.
thank you so much girls for keeping CCC going, I love the idea and the challenge.
crafty hugs xx 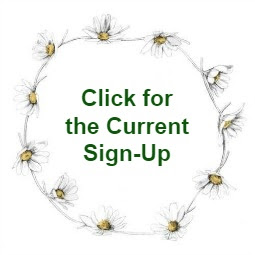 3,740 cards have been sent around the world in the Card Chain Challenge as of end August 2022! 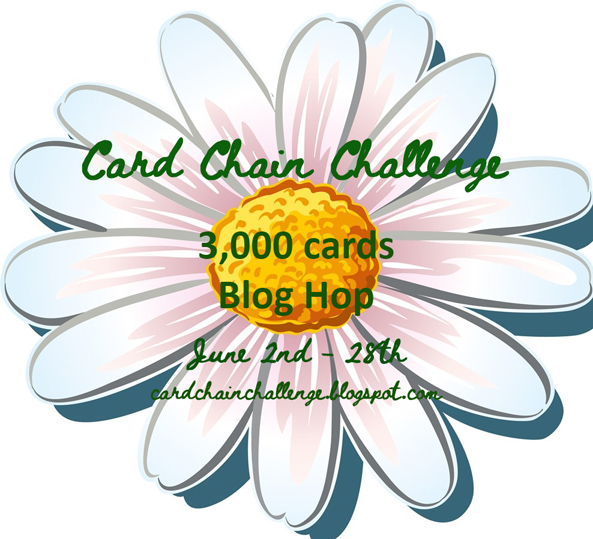 Sponsor of the 3000 Cards Blog Hop

Sponsor of the 3000 Cards Blog Hop 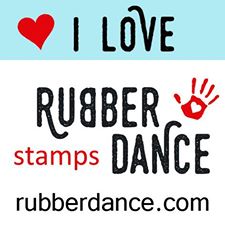 Thank you Taylored Expressions for sponsoring the Card Chain Challenge 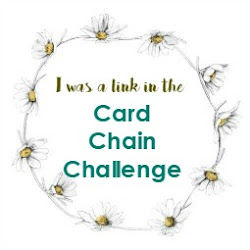